Ascension was the prototype project before Tomb Raider in 2009. It differs from the released product by such a huge margin that it can be considered a different game. The concept art and videos were released in the "Final Hours of Tomb Raider" iTunes app, also released on Steam for PC and Mac.

Lara Croft teamed up with a 6-year-old girl named Izumi, the Japanese word for fountain, as they adventured through a mysterious island inhabited by ghosts and monsters.

The gameplay was going to be survivor horror, inspired by games like: Ico, Resident Evil, and Shadow of the Colossus.

Izumi would crawl into small places to help the player, thus creating asymmetric gameplay. Eventually the player would discover Izumi's magical ability to manipulate water and interact with the island.

Izumi was first replaced by a monkey, to simplify the story, and then they both were removed in favor of colossal monsters as enemies. The gameplay went more horror route. Lara Croft would be able to ride horses, and even battle and pick up objects from it.

Various weapons could be seen throughout the stages. 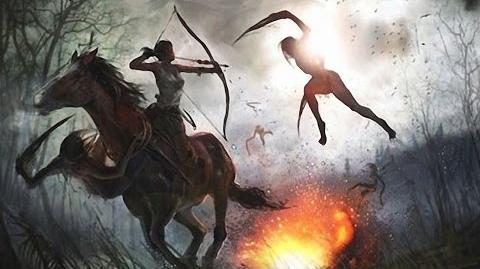 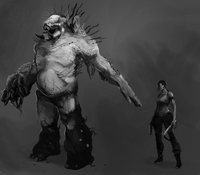 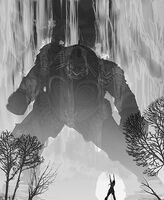 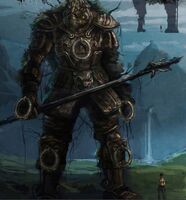 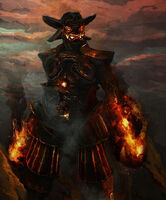 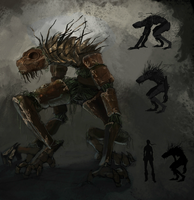 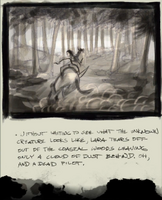 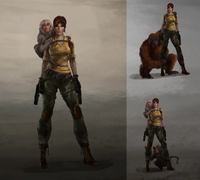 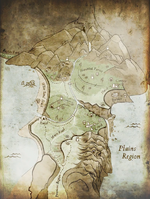 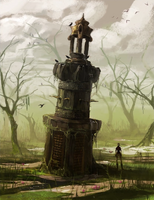