Tomb Raider flash game was a promotional game for the Tomb Raider: The Angel of Darkness on the Japanese Tomb Raider site in 2004. The site has since changed and the game can only be played on the web archive[1].

The gameplay consists of Lara croft collecting coins, frogs, bananas, crystals, urns, and ankhs. Once all the treasures are collected on the map, a golden key spawns, which will end the level when reached. There are various hazards and enemies in her path. Although Lara carries her dual pistols, she can not use them, and enemies need to be avoided. The game consists of ten levels. 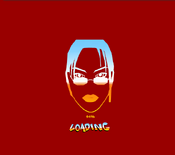 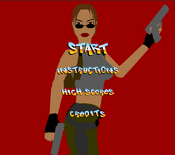 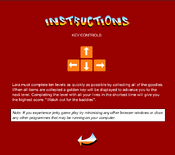 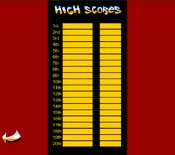 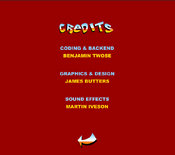 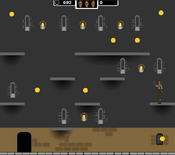 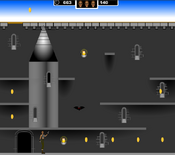 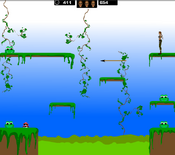 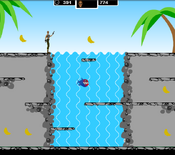 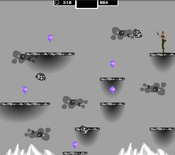 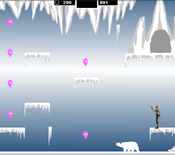 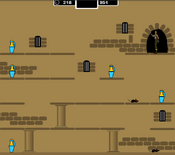 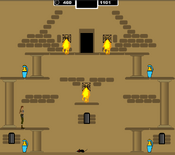 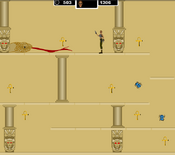 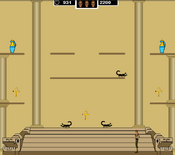 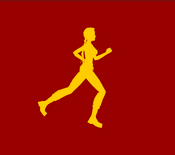 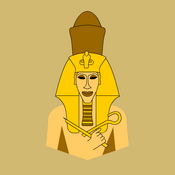