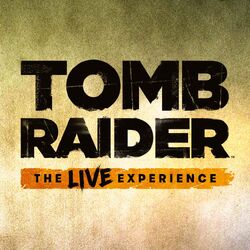 Tomb Raider: The Live Experience is a live attraction constructed by Little Lion Entertainment in collaboration with Crystal Dynamics and Square Enix in London.[1] It opened on May 9th, 2022.[2]

On April 22nd, 2022, it was announced that Alicia Vikander would return to voice Lara Croft, as well as appear in a video message during the attraction. Earl Baylon was announced to return as the voice of Jonah Maiava, with Allen Maldonado making his first appearance as Zip ahead of the upcoming Tomb Raider anime.[4] 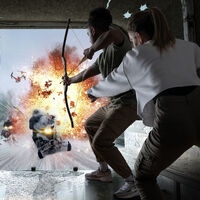 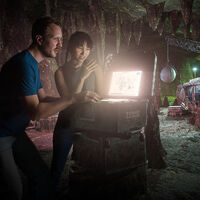 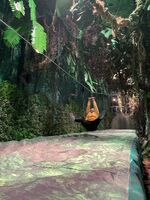 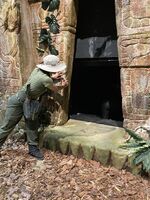 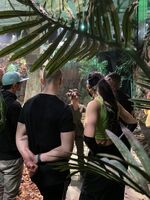 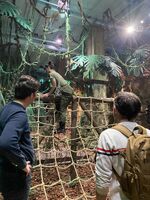 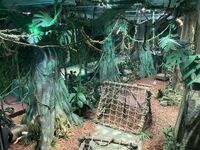