Shadow of the Tomb Raider: Path of the Stars

Shadow of the Tomb Raider: Path of the Stars

It features a new puzzle every week starting March 19th 2018. Each time a puzzle is completed 5000 times a new clue would be revealed. Each time a player completes a puzzle their name will be entered into a draw to win a trip to the full reveal event for Shadow of the Tomb Raider, in Los Angeles, Montreal or London.

HINT: Rotate the outer most ring until a green aura is emitted from the base of the glyph, then find a matching glyph in both inner rings. 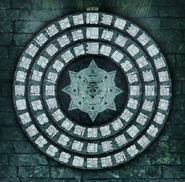 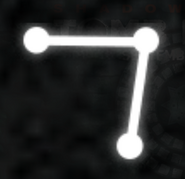 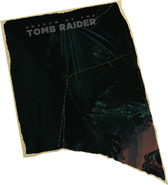 The Second Puzzle features five stone wheels adorned with Mayan Glyphs. Similar to the first puzzle, players must rotate the wheels until all five are aligned on the same glyph.

HINT: As with the first puzzle, the outer most wheel will exhibit a green aura when stopped on the correct glyph. 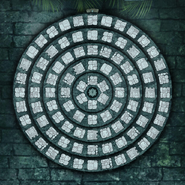 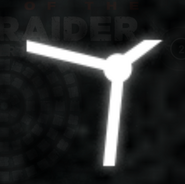 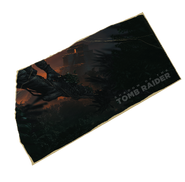 The Third puzzle features two stone rings. Each glyph has been assigned a numeric value when lined up both rings must add up to a number that is part of a specific date.

SOLUTION: The correct sequence of numbers in 0-9-1-4, which translates to September 14th, the release date for Shadow of the Tomb Raider. 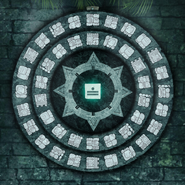 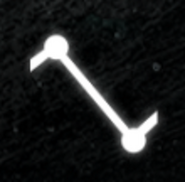 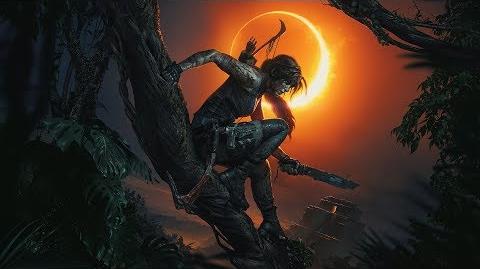 The fourth puzzle is similar to the third puzzle, with some differences. It now features 3 rings. The correct number must be found in order.

HINTS: A correct number will cause the center to turn blue, and the corresponding tile in the code will glow. One of the rings subtracts.

SOLUTION: The correct sequence of numbers is 2-0-1-8, the year Shadow of the Tomb Raider was announced and scheduled for release. 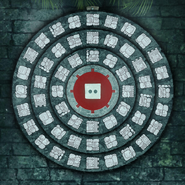 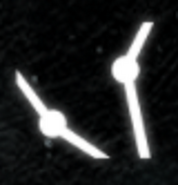 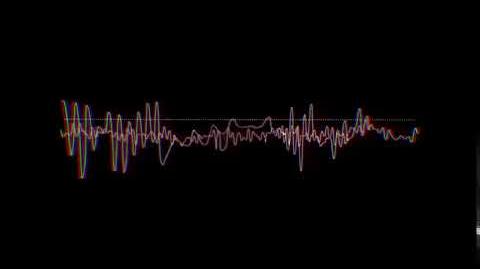 Puzzle 5 consists of 3 stone rings, adorned with fragments of a constellation. The constellation pieces earned from previous puzzles must be slotted into the correct empty space, and then the rings must be rotated to complete the image.

HINTS: The arrow at the top of the puzzle will rotate with the outer ring, It should be facing Northeast. 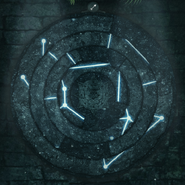 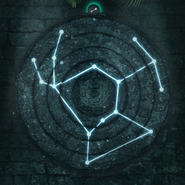 The crowd unlock is an audio file of a fragment of a conversation between Lara and a Trinity operative, later revealed to be Dr. Dominguez.

Dr. Dominguez: This isn't the way I hoped we'd meet. You know I've been interested in your work.